What are words worth?

When I was a kid, I wanted to be a writer. Jaded and restless at an early age, I was ready to take a few calculated risks. I wasn’t old enough to be lured by money or sex, so it must have been the prospect of reaching out to anonymous human beings, in the unlikely hope that someone out there would understand just what I was babbling on about.

An adolescence filled with insinuations that I talked too much, and even thought too much, suggested I was on the right track. Having succeeded in falling from academic grace; unequipped with any marketable social skills, I found myself strangely prepared to take on the myths of popular culture. Hey, it was there for the taking, as far as I could tell.

Over the years, I’ve had the good fortune to have some of my words published in various syndicated publications, as well as my own independent productions. Apparently, I thought I had a few things to say.

Some thoughts about a bunch of records and CDs.

Take the A train! 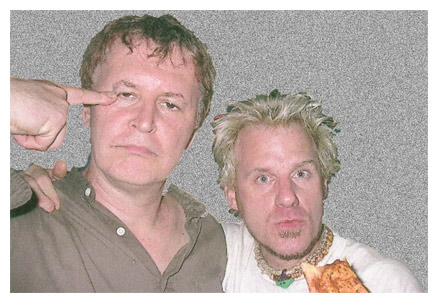 Famous people I was paid to talk with. 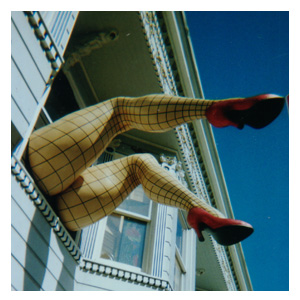 Do you want to know what I think?
I’ll tell you …